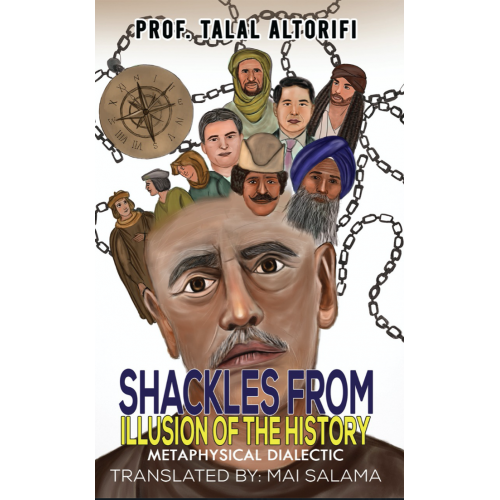 Shackles from Illusion of the History

Many different traditional visions and philosophies surround us. Our ears are accustomed to it, and its dialectics became familiar and outdated in our minds, so that their luster becomes subject to the developments of the human mind. Humanity periodically needs a permanent brainstorming process in order to develop its products and try to complete the stages of development and philosophical discourse.Sometimes we also need to extract the visions that some are interested in, because they are definitely shy sounds, but they are blessed with a new shine, like cutting diamonds when they come out of the womb of the earth to embrace our eyes with its beauty and elegance.Shackles from Illusion of the History present the philosophy of history in an unconventional or unfamiliar way, with new ideas for thinking and reflection. Its author was able to open a space for wide-ranging new spaces and horizons to discuss theory in history and its relativity, the psychological dimension and its impact on historical writing, as well as the state of siege imposed by social visions and theories on history. 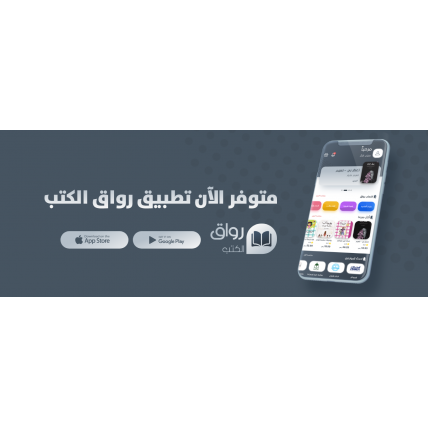 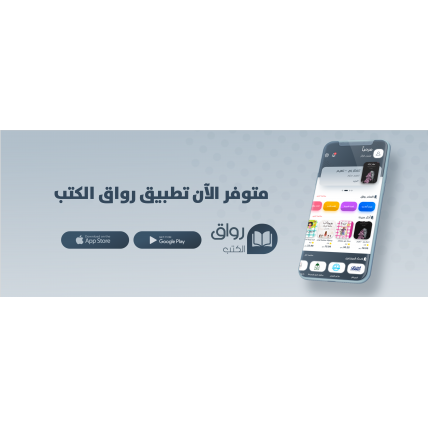 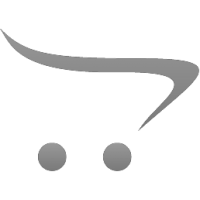 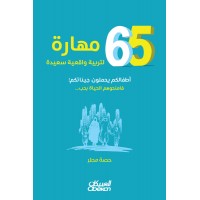 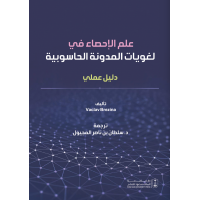 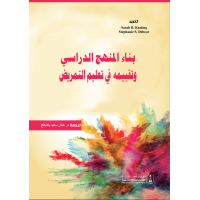 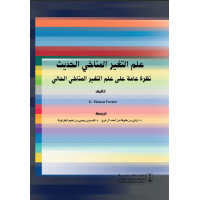 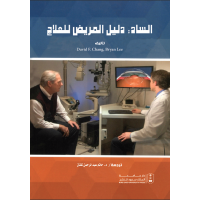 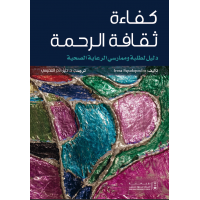 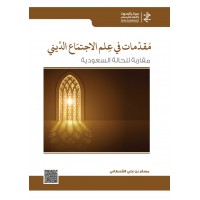 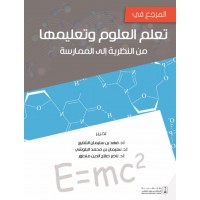 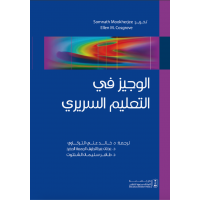